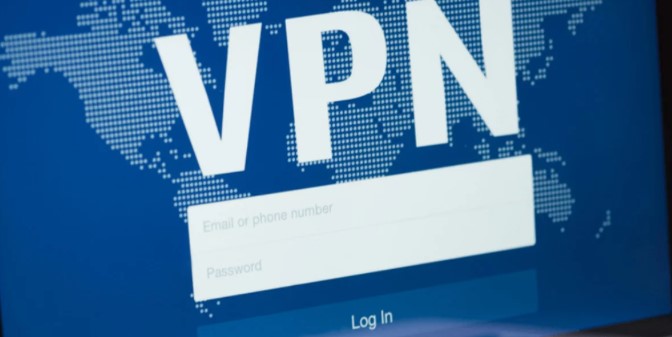 Many people use VPN or Virtual Private Network to access the blocked website with the use of different networks by VPN. VPN also makes the user secure because it helps the user to Browse the Web securely. But, it was found that VPN’s are not secure for the users. In 283 VPN apps there are 38% VPN apps are dangerous for the Android user and they are injected with malware and virus which harms your mobile phone. 18% of VPN never encrypt the traffic of the user. But the amazing thing is that only 1% of the VPN user make a report against VPN regarding privacy issue.

You might have downloaded the free VPN is your mobile in the myth that, now your connection is secure with the help of that VPN. Yes, it is secure but there is much difference between the Free VPN and Paid VPN.

Free VPN might be secure your connection but there are 80% chances that they have stolen some private data from your device. But, if you use the paid VPN then it assures the protection and also does not access the data of your device.

It was also found that Facebook uses its user’s data to monitor how much time does the peoples are spending on Snapchat. While, after knowing this it becomes the break of trust. If Facebook type big companies can do these type of things then the Free VPN service that you are using they surely are doing it.

How to find that the VPN you are using is Secure or not?

Many websites are available on the Internet which helps the users to check the Protection of the VPN that they are using. www.ipleak.net is a website which helps them to know about the privacy status of the user.

If you are thinking that, these things do not matter then let me tell you one thing. The famous hacker name as Guccifer 2.0 his location was once exposed by the VPN in Russia and he has connected the VPN of Romania.

What Data does VPN collect and Why?

We Install VPN in our computer or mobile phone for getting protected. But, many VPN apps log’s the user Data and the does not know about it. Let me tell you one thing, These VPN requires the high-cost servers. So, why these VPN services will provide you free service. They collect the Data and after that,they sell it to some big companies and earn too much money through your personal data.

In the section, they collect the payment information and it is the worst of all. Because after that they may take the money from your bank and make it empty.

The Ads will start appearing On WhatsApp Soon

Why use CyberGhost VPN?

What’s wrong with Huawei, and why are UK, USA against huawei’s 5G